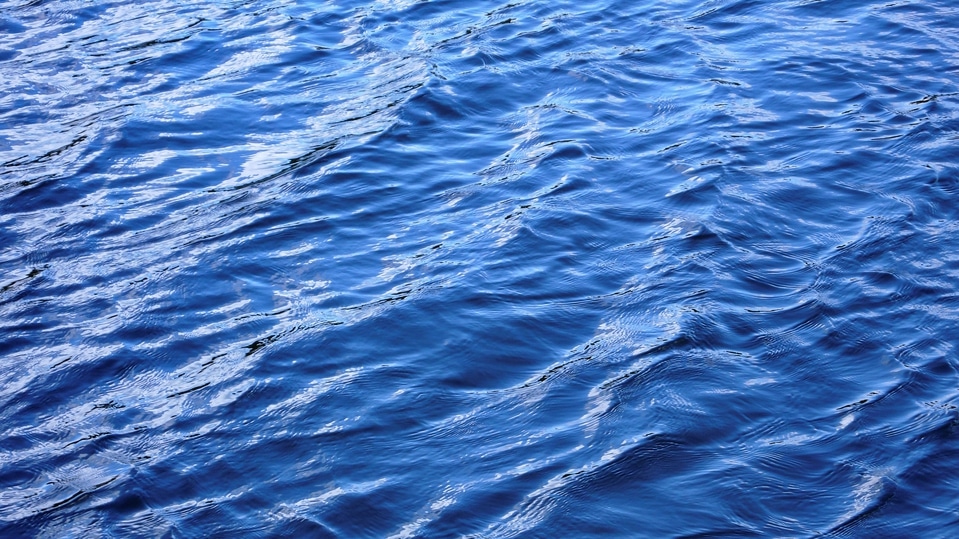 Living On The Lake

How Are Waves Formed in Lakes?

Waves are the irrefutable excitement generator of the human race. Without them surfing would not exist, SeaDoo jet skis, wakeboarding and tubing would be boring, and waterpark rides would never have mile long lines. Let’s face it, if we wanted a waveless pool of water to play in we could all just sit in our bathtubs singing praises to our rubber ducky. Boring! Give me waves and boat rental any day!

So, just how are those marvels of nature made? Waves are formed by the energy of wind blowing the across the surface of the water. Sounds simple enough, right? Not quite so fast! Wind not only causes waves but also greatly influences the wave size – just as water depth and how big the body of water is. Just think of it as cause and effect:

We should note while wind has the most influence in determining how waves are made, atmospheric pressure disturbances can allocate for water sloshing back and forth in the lake’s basin. Called a seiche – similar to storm surge – this type of disturbance will cause water levels to quickly rise and fall.

Since Lake Travis is a man-made reservoir we often see this quick rise and fall of water levels when the Mansfield Dam opens or closes. This is why the floating Northshore Marina boat slips have a distinct advantage over other marinas.

While rip currents are not considered a wave, they are frequently associated with wave activity and pose a significant danger to swimmers. Rip currents are generally formed in areas like jetties, piers and sandy beach areas.

Sometimes when waves roll into shore, they can create an underwater sandbar nearby shore – trapping water causing a buildup of pressure. As the waves continue to push inland past the sandbar, eventually a portion of the sandbar will collapse – forcing the trapped water to flow back out into the lake causing a strong uncurrent approximately a foot from the water basin floor.

This rapid water dispersion called a rip current, is notorious for causing a horizontal motion pulling unsuspecting boaters away from the safety of shore and sweeping an unsuspecting swimmer off their feet. Knowing how to escape a rip current is imperative for swimmers of all ages.